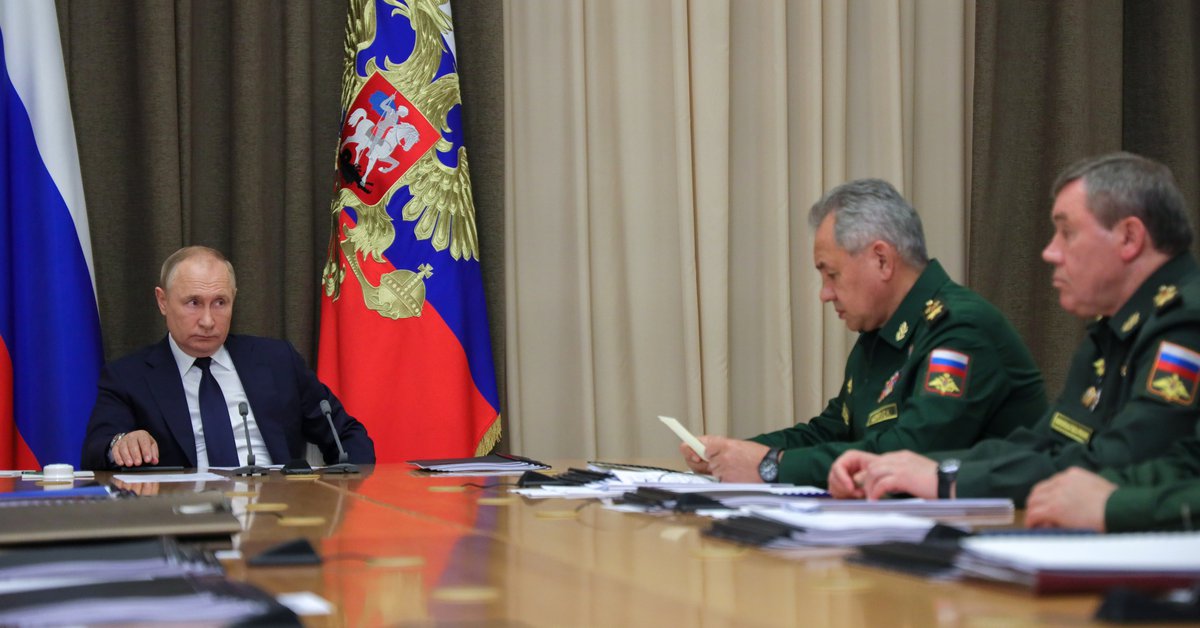 US Secretary of State Anthony Blingen reiterated on Saturday that the United States was “very concerned” about Russia’s actions and statements in tense Ukraine. “We are deeply concerned about Russia’s extraordinary military operations on the Ukraine border. We are really concerned about some of the expressions we have seen and heard in Russia and on social media, ”said Blinken. To reporters in Docker, where he undertook the last leg of his African tour.

Said Blinken His concern was “widely shared” by America’s allies. But he did not say whether US intelligence believed Russian President Vladimir Putin wanted to seize territory in Ukraine.

“I do not know what President Putin’s intended. But we know what happened in the past. We know of a strategy that could be used as an excuse for Russia’s plans, citing illusory provocations from Ukraine or another country. “Said Blinken.

He cites the crisis over Russia’s occupation of the Crimean peninsula in 2014 following the overthrow of the pro – Western Ukrainian government.

The Donbass region (eastern Ukraine) has been the scene of a war between Kiev forces and pro-Russian separatists since 2014 that has claimed more than 13,000 lives, despite what they consider to be military sponsorship by the Kremlin.

On Wednesday, Putin accused Western nations of escalating the conflict in Ukraine by supporting maneuvers in the Black Sea and dropping bombs near its borders.

Blinkan’s news comes following US Secretary of Defense Lloyd Austin’s warning of Russia’s continued “problematic behavior” last Wednesday, citing recent anti-satellite missiles and troops concentrated on the Ukrainian border. Moscow “more responsible and transparent.” “The truth is, we do not know exactly what President (Russian Vladimir) Putin is looking for,” he added. For this reason, the Pentagon President called on Moscow to be “more responsible and transparent” in its military operations.

“Putin is playing chess with the West by moving military forces and equipment across the Russian border with Ukraine,” Ukraine’s new defense minister accused yesterday. At the same time, he called on the United States and European nations to hold the Kremlin accountable for any new occupation.

Resnikov said he and his US envoy had reached the same conclusion about the situation on the Russia-Ukraine border, although he suggested that some Ukrainian officials initially viewed the events with less caution and became insensitive to Russia’s threat almost eight years later. War. “We have the same assessment of risks and threats, but the difference is in the sense of risk,” Resnikov said. “We’ve been at this level of life for eight years, so we have a psychological immune system.”

See also  Steve Bannon, global far-right thinker, on the brink of contempt | After Congress missed Sapona for the attack on Capitol

Resnikov declined to comment further on his request to the Pentagon.

The United States has expressed regret over the silence of independent journalists on the island of Cuba.
The latest medical report confirms that Joe Biden is qualified to carry out his presidency
The US government has expressed “deep concern” over the disappearance of Chinese tennis player Peng Shuai.