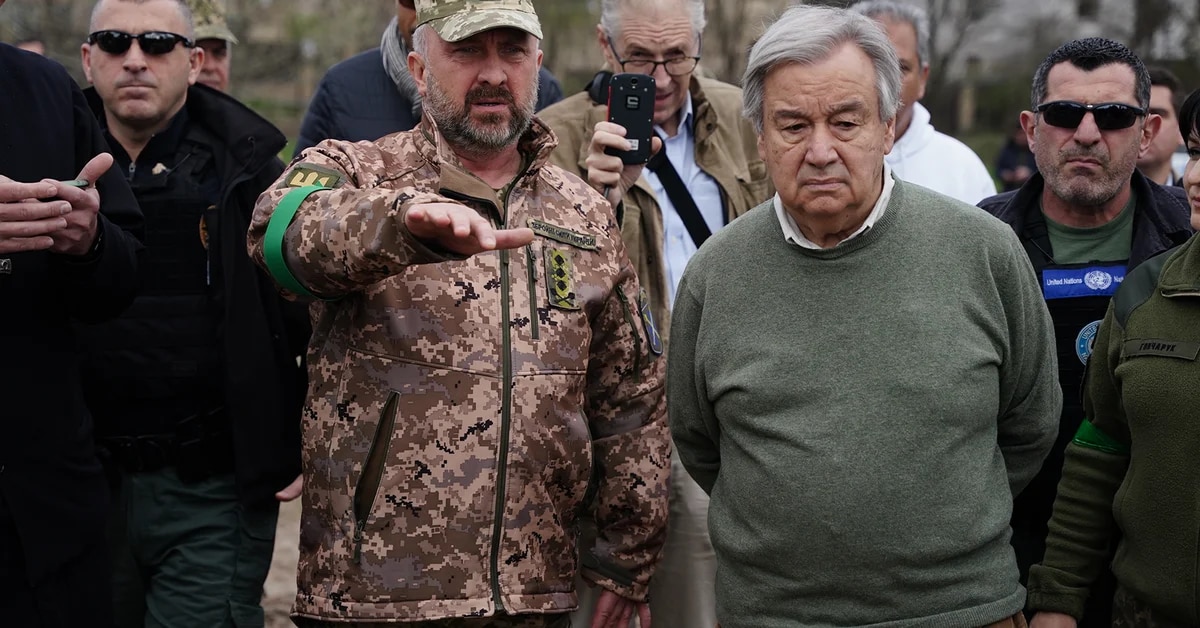 UN Secretary General, Antonio GutierrezHe arrived in Lviv this Wednesday to hold talks with the Ukrainian president. Volodymyr Zelenskyand from Turkey, Recep Tayyip Erdogan On the situation in the region six months after the Russian invasion.

The meeting will be held in the western city of Lviv, a day after a Russian attack in Kharkiv killed at least seven people.

The trio will discuss the recent agreement to export Ukrainian grain and the need for a political solution to the conflict.”, UN spokesman Stephane Dujarric noted. “Of course Zaporizhzhia NPP and other problems will be solved,” he added.

Guterres will hold a bilateral meeting with Zelensky on Thursday and will travel to Odessa on FridayOne of the three ports used in the grain export deal, before traveling to Turkey to visit the Joint Coordination Center overseeing the deal.

This is Guterres’ second visit to Ukraine since the Russian invasion began last February.

UN The secretary-general visited the country in April as part of a tour that also took him through Turkey and Russia to organize the evacuation of civilians from the besieged Azovstal plant in Mariupol, which took place a few days later. Support from the United Nations. 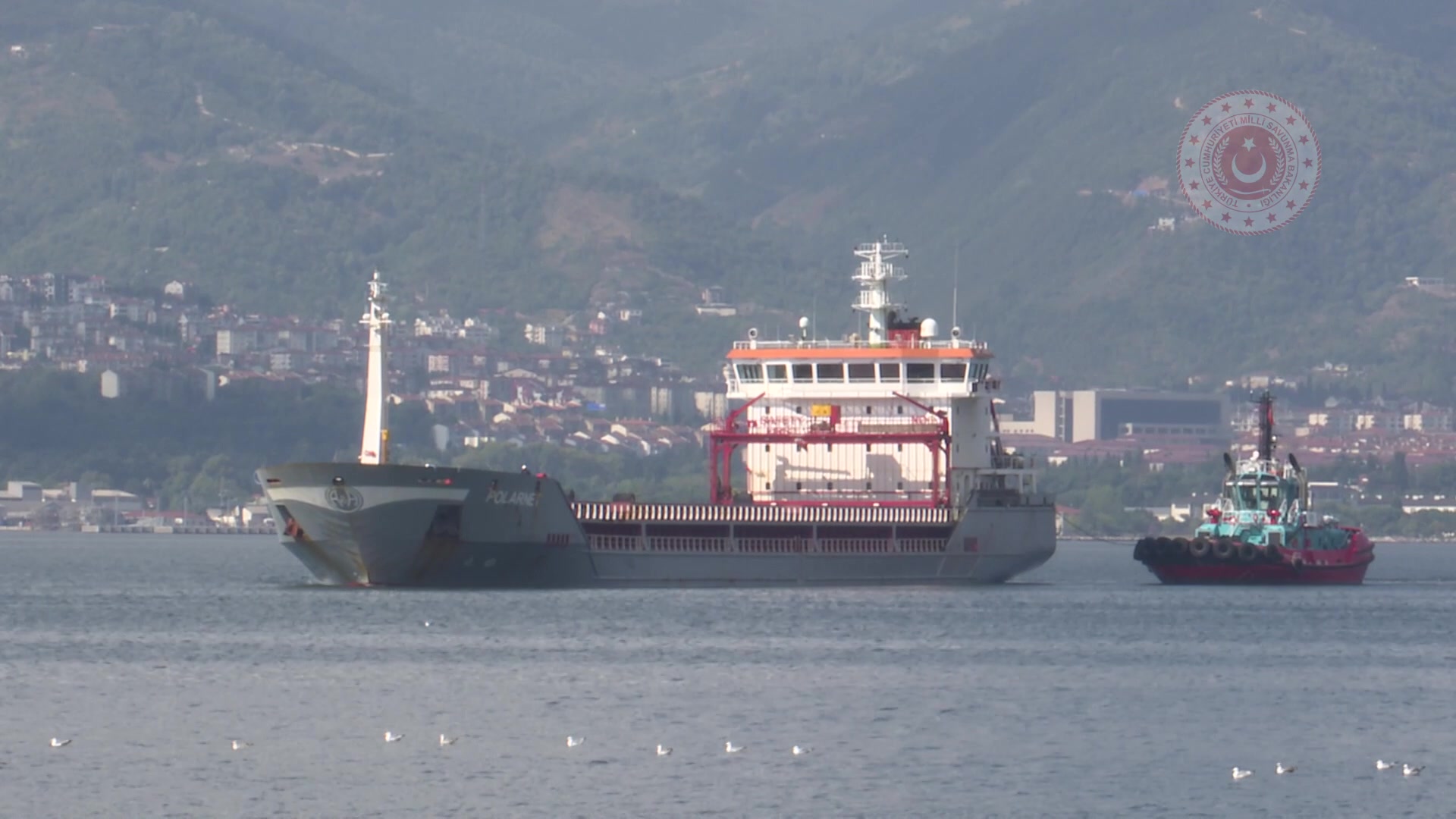 From 1st August to 15th UN The departure of 21 bulk carriers carrying a total of 563,317 tonnes of agricultural raw materials was approved.Including 451,481 tons of maize.

The first humanitarian ship chartered by the UN left Ukraine for Africa on Tuesday, carrying 23,000 tonnes of wheat.As part of an agreement reached in July mediated by the UN and Turkey. 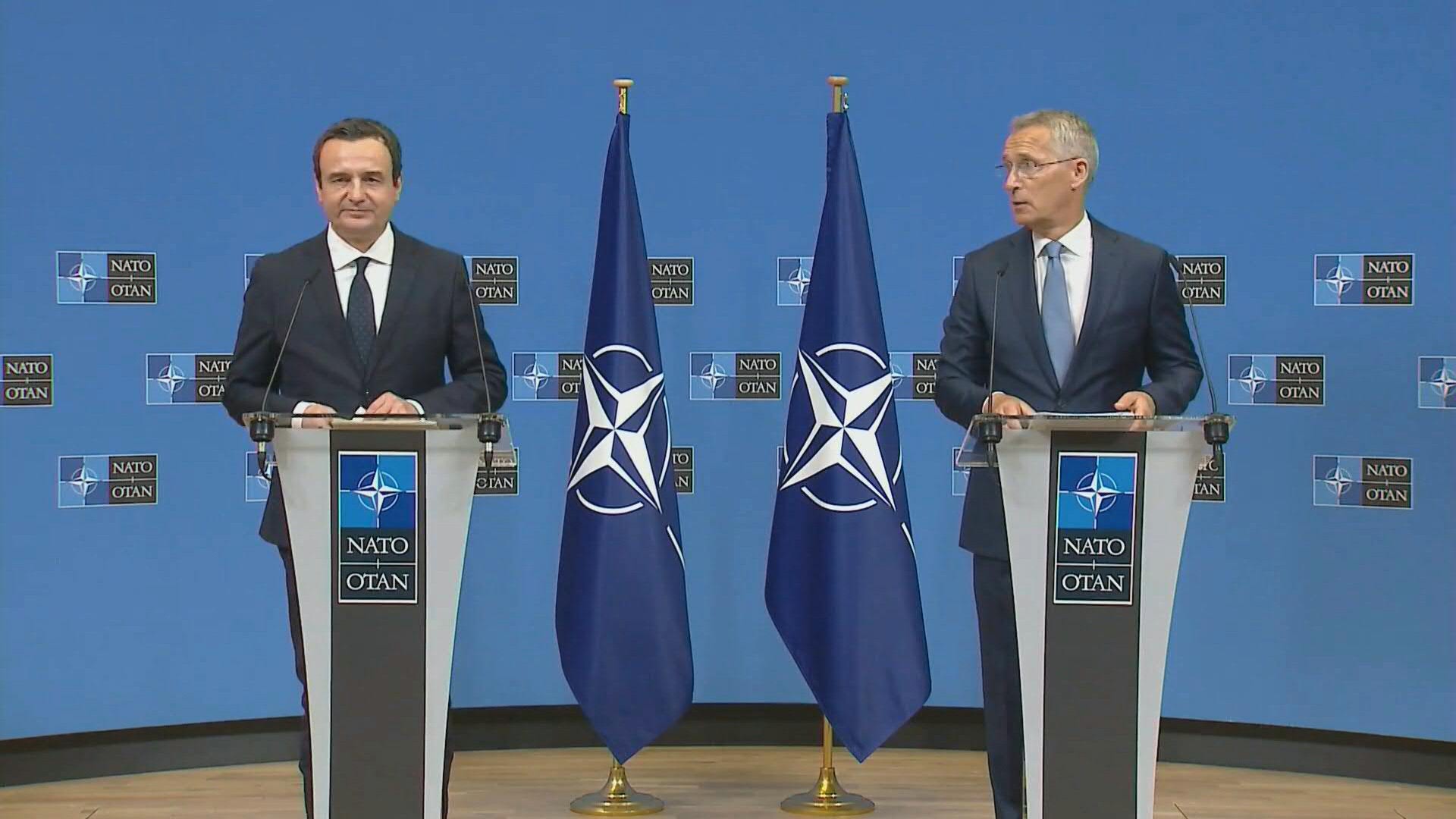 NATO considers it “urgent” for the UN nuclear watchdog to inspect the Ukrainian plant in Zaporizhia.

“It is urgent to authorize the IAEA’s inspection and ensure the withdrawal of all Russian forces from the site.Stoltenberg announced at a press conference in Brussels.

Russian occupation of the Zaporizhzha plant (in southern Ukraine) “poses a serious threat to facilities and increases the risk of a nuclear accident or incident”, he warned. 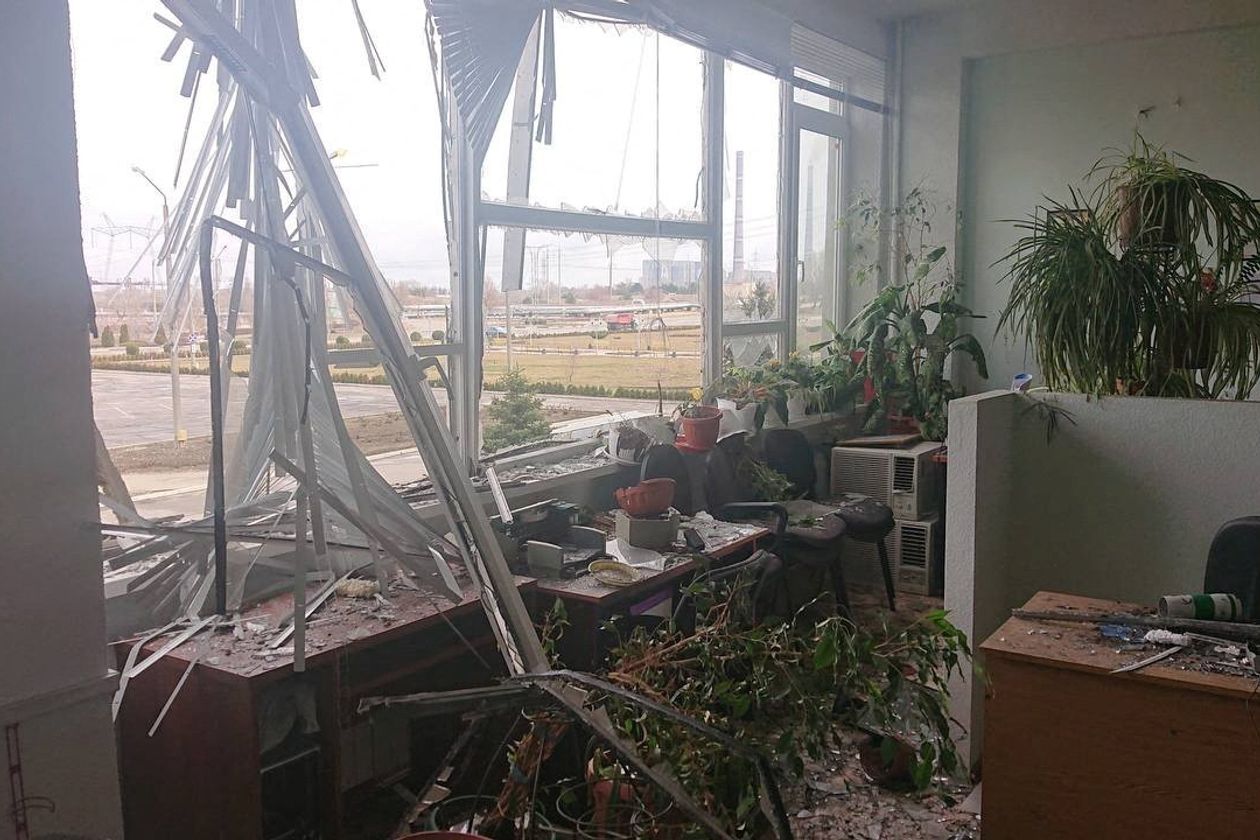 On March 4, shortly after the invasion began on February 24, Russian troops took control of the plant, Europe’s largest.

Since late July, Moscow and Kiev have accused each other of bombing the area, although both sides agree that radiation levels are normal.

Ukraine Excludes Russian Writers From Secondary Education Program
Volodymyr Zelensky urged Latin America “not to do business with Russia,” realizing that “it is paying a very high price” for its aggression.
How is the resistance of Ukrainian partisans working to humiliate Putin’s forces behind Russian borders?