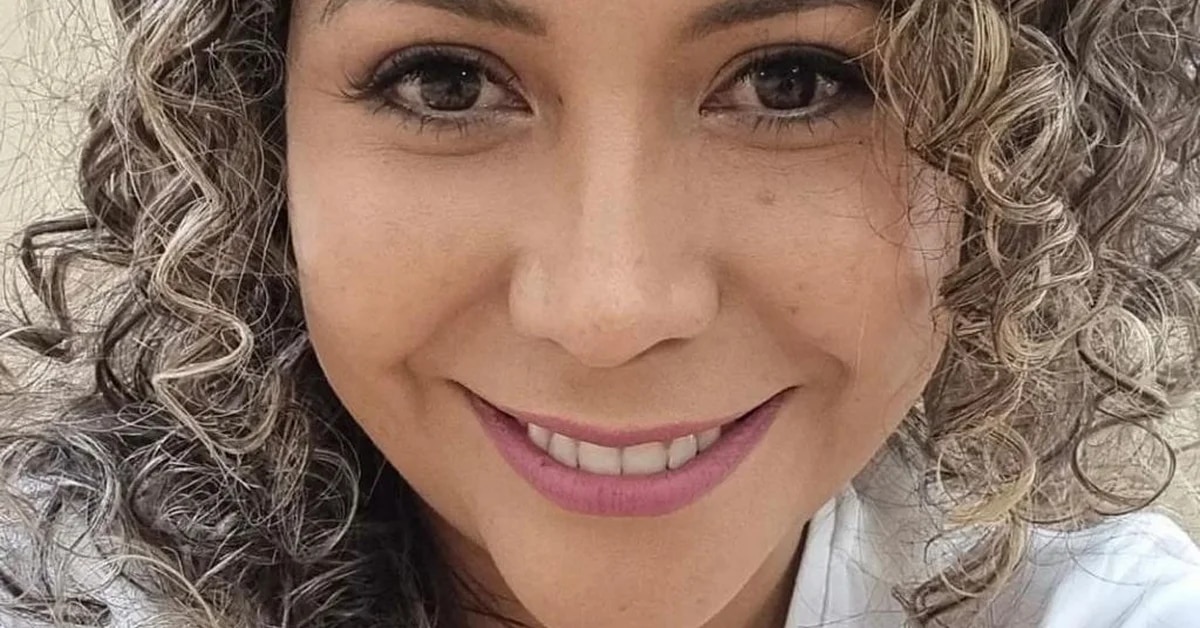 President of Ecuador Guillermo LazoThis Wednesday confirmed the woman’s murder Maria Belen Bernal OtavaloThe lawyer entered the Quito Police High School on September 11 and his body was found on Casitagua Mountain in Quito, according to authorities. German CaceresThe police lieutenant and Maria Belen Bernal, married in 2017, are the main suspect and he fled.

This September 21 morning, during his speech at the United Nations, Guillermo Lasso took the case of the disappearance of María Belen Bernal Otavalo as an example to refer to the fight against gender violence, saying, “This must be a symbol. This challenge.” A few hours after Lasso’s speech, The state attorney general’s office and the national police announced that they had found some human remains, which were being examined by a forensic anthropologist and forensic pathologist to determine the cause of death and identify them.

The news of María Belén Bernal Otavalo’s murder was revealed through two tweets. President Lasso’s first wrote: “It is with deep pain and anger that I regret to report that Maria Belen has been found. Her femicide will not go unpunished and all those responsible will be brought to justice. My communion with his mother Elizabeth and her little son”. 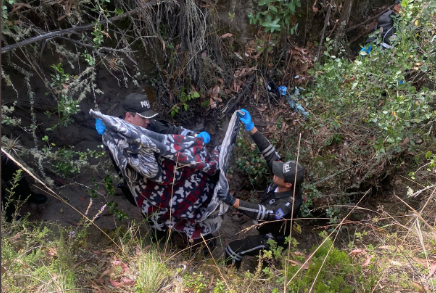 The second message came from the home minister’s account. Patrick Carrillo, police abuses have been strongly questioned since the night Bernal Otavalo entered the military school. The Secretary of State pointed out in his tweet that “the National Police did their job” by finding Maria Belen Bernal, promised that they would find German Casares and apologized to Bernal’s mother and son: “My apologies to Elizabeth Otavalo and her grandson”. This morning, Carrillo said in an interview on national television that if María Belén Bernal Otavalo is not found in 30 days, he will resign.

On the night of September 11, María Belen Bernal entered the High Police School in Quito. According to testimony, she and Casarez argued in his bedroom at the police station. Witnesses say Cáceres beat her for about 20 minutes and Bernal yelled “help, they’re killing me,” but no one intervened. A cadet reportedly warned his superior about the fight and beating, but the police officer told him not to get involved in “husband and wife confusion”.

Due to pressure from the German Cáceres Elizabeth Odavalo, Maria Belen’s mother reported the lawyer missing on September 12. The police lieutenant gave a version and fled. He was not under police surveillance or charged at the time.

In an interview with Digital Media Mail, this Wednesday morning, Elizabeth Otavalo talked about the 11 days she spent searching for her daughter. “I dared to look for her in the hills and valleys“,” said Otavalo, who requested the police to hand over his daughter to him because nothing has been heard of her since she entered a police station: “Maria Belen entered the school where they were trained and they did not give her protection“, he pointed out.

Otavalo responded to Guillermo Lasso’s tweet about his daughter’s femicide: “President, I demand justice. This is a crime in police high school. My daughter was taken away from me by the hands of a fugitive police officer. I am asking universities to support legitimate clinical trials. I want to know the truth”.

During a press conference held at the high police school where Bernal disappeared, Minister Patricio Carrillo again apologized to the family of María Belen Bernal and announced that he had asked the police to prepare reports to prosecute the 12 uniformed officers. The agency was involved in an investigation by the state attorney general’s office and requested their detention. So far, only cadet Jocelyn Sanchez has been detained, and according to her own lawyer, she had a “special friendship” with Cáceres.

See also  🔴 Blue Dollar Today: How much is trading on Thursday, November 17

The National Police, in a statement, said, “This heinous crime hurts and humiliates us… It is unacceptable that a police officer took the life of another person.”. The company vowed that they will not rest until they “bring their killer to justice.”

They discover that a missing lawyer has been murdered at an Ecuadorian police academy
Lasso at the UN: Ecuador helps the world and expects reciprocity