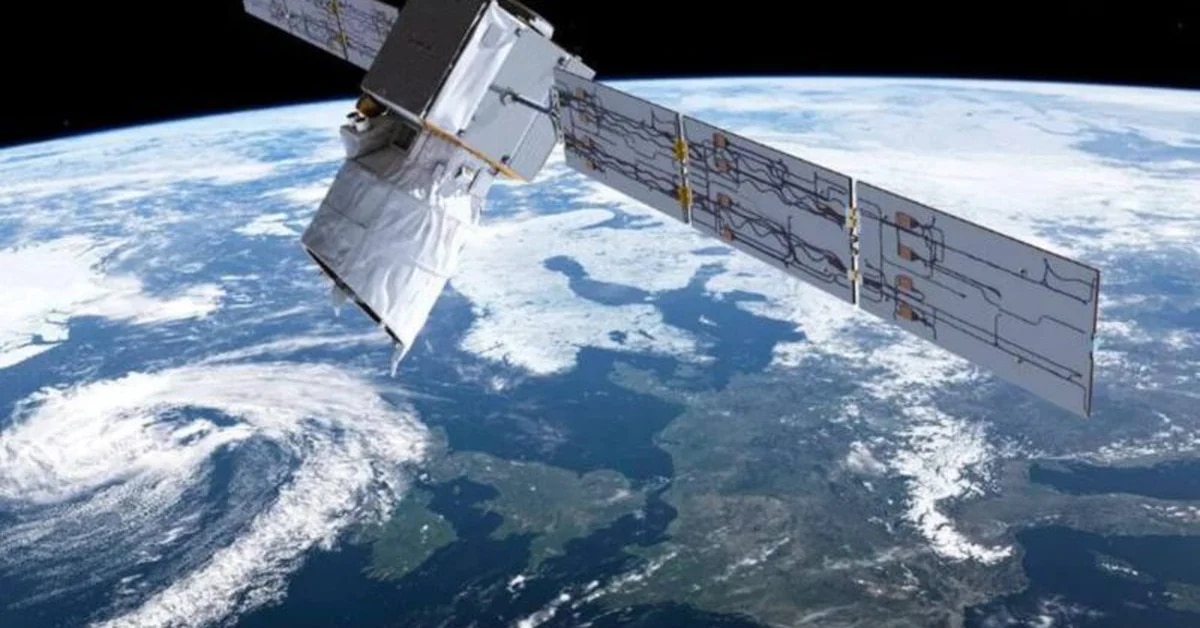 The United States warned Russia this Thursday that there will be Consequences if the satellites you use for communication are attacked.

“Any attack on our infrastructure will be met with a befitting response from us. If those attacks happen, we will do everything we can to expose, stop and hold Russia accountable,” John Kirby, one of the White House press officers, warned at a press conference.

Kirby responded to threats made Wednesday by a senior Russian official Konstantin VorontsovHe said the satellites of the US and its allies could become military targets for Russia if they go to war in Ukraine.

This may interest you: Russia threatened at the UN to destroy commercial satellites of the US and other Western countries

Vorontsov, deputy directorl Department of Non-Proliferation and Arms Control of the Russian Ministry of Foreign AffairsAt a meeting at the United Nations, he explained that Russia had detected a “very dangerous trend” with Western satellites, including the United States, aiding Ukraine.

He said the satellites, which are used to facilitate information exchange between troops on the battlefield, could become a “legitimate” military objective if proven to help Ukraine.

“Nearby civilian infrastructure can be a legitimate target Retaliatory attackVorontsov told the United Nations’ first panel that the West’s use of such satellites in support of Ukraine was a “provocative act”.

“We talk about participation Components of civil space infrastructure including commercialby the United States and its allies in armed conflicts,” Vorentsov told the United Nations.

Vorontsov did not name specific satellite companies, although Elon Musk said earlier this month that his SpaceX rocket company would continue to fund his Internet service. Starlink In Ukraine, citing the need for “good deeds.” 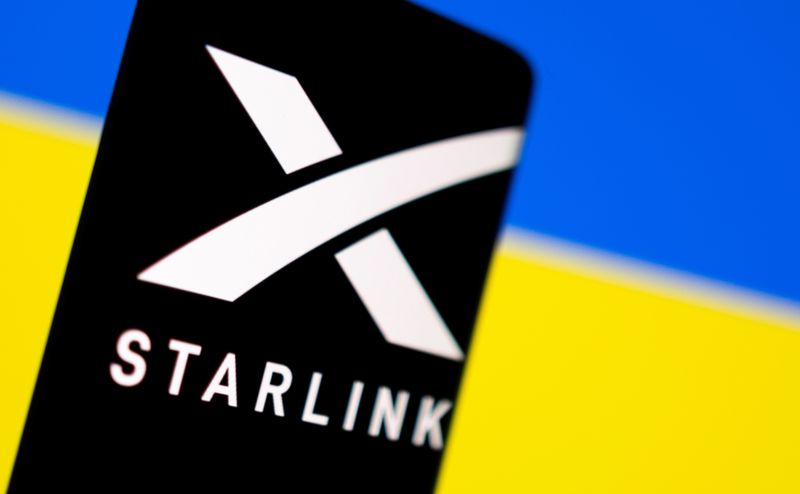 FILE PHOTO: The Starlink logo is displayed on a mobile phone screen in front of the Ukrainian flag, in this file photo taken on February 27, 2022. REUTERS/Dado Ruvic

This may interest you: Russia has conducted nuclear tests under Vladimir Putin’s watch and launched missiles in Kamchatka and the Arctic.

Since the start of the war in Ukraine, Musk Starlink is providing satellite connectivity service terminals to help mitigate Internet service disruptions caused by Russian bombing.

On Monday, the Ukrainian government pledged that an initial deal with President Elon Musk on internet connectivity services via satellites would continue regardless of funding.

“Before all the talks about financing, you have assured me that you will under any circumstances guarantee the operation of Starlinks in Ukraine,” Ukraine’s Minister of Digital Transformation Mykhailo Fedorov wrote on Twitter. “It was very important for Ukraine. We are grateful to you,” he added, responding to the message of its founder Musk. SpaceX Although the US government declined to cover the bill, it said it would not stop the service.

On October 14, the Pentagon confirmed that it was in contact with SpaceX over the question of funding, which according to the company will cost more than $120 million by the end of this year. The US Department of Defense later said it understood the “weakness” of Ukraine’s communications system and was evaluating “options” to ensure it continued to function.

According to the American Network CNNSpaceX has asked the Pentagon to accept funding to send terminals to Ukraine or, otherwise, the free donations so far offered will soon end.