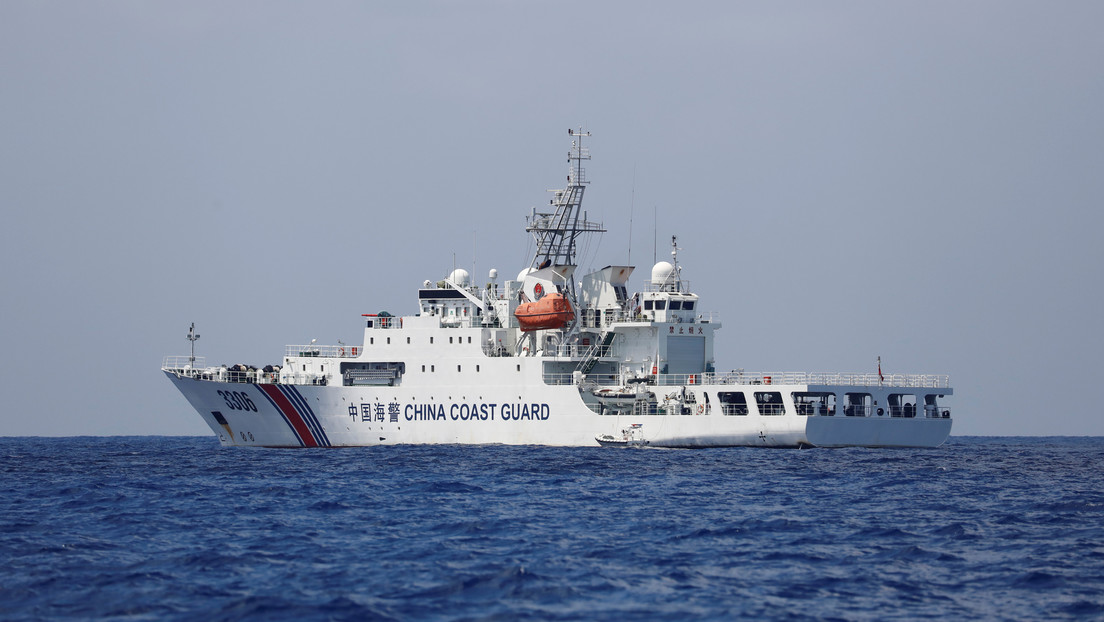 The embassy official stressed that “the actions of the Chinese Coast Guard are illegal” and recalled that national ships were covered by the Mutual Security Agreement between Manila and Washington.

“I have expressed our outrage, condemnation and protest at this event in strong words to Ambassador Huang Xilian in Beijing and to the Foreign Ministry. … China does not have law enforcement rights in these areas or they should focus and take action.” As mentioned above By state agency PNA.

The South China Sea has been the subject of constant tension for many years because it is subject to regional claims. And shipping from multiple partners: China, Vietnam, Philippines, Taiwan, Malaysia, Indonesia and Brunei. Ayung’s Sandbar is an uninhabited coral reef that is part of the Spratly Islands. Although it is militarily occupied by the Philippines, China, Vietnam and Taiwan also claim it.

The resource-rich area is a major international route through which billions of dollars pass through maritime traffic each year. The 2016 ruling of the arbitral tribunal in The Hague stipulated that Beijing’s claim to almost the entire South China Sea was contrary to international law.