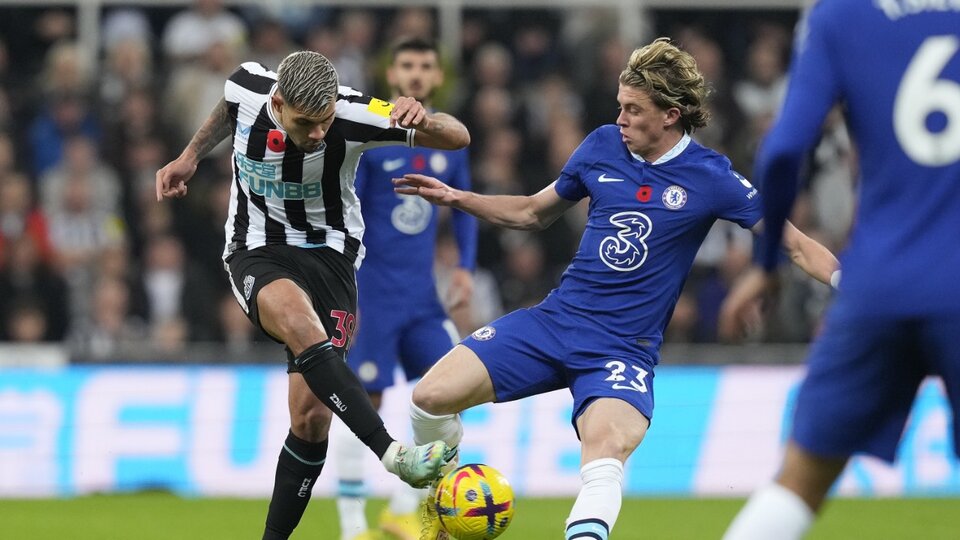 “Wall Street has predicted nine of the last four recessions,” quipped Nobel Prize-winning economist Paul Samuelson. You have just entered the dark world of global financial capitalism. Rob Kapito and Larry Fink founded BlackRock in 1988. Its manager manages $9.45 trillion worth of assets worldwide. The BlackRock’s power is that its chairman, Larry Fink, regularly meets with prime ministers, presidents, central bankers and regulators.. The “big three” – BlackRock, Vanguard, State Street – have 25% of the voting rights of the Standard & Poor’s 500 index (S&P 500), which accumulates the market capitalization of the 500 largest companies, capturing 80% of the shares. Full US market capitalization. Joan Coates, a Harvard law professor, predicts that in the future twelve professionals will have “virtually absolute power over most of the listed companies in the country.”

We don’t think these things happen in our fantasy football world. We’re still deciding and we want to believe they’re taking us into account. The structures of international football have long reflected the neoliberal model of deregulation, privatization and international opening of the world economy. They are sometimes called de facto privatizations because, rather than clubs, shares are sold, relinquishing strategic and operational control. They masquerade as pragmatists not to say ideological. As for the market, emotions are also likely to be privatized.

quit The owners of football today are not oil sheiks or Russian oligarchs. They are investment funds, multinational corporations and billionaire tycoons from the United States. Recent acquisition: Russian Roman Abramovich’s Chelsea were forced to part ways with the club due to the war in Ukraine. American Todd Bohli distributed 5,000 million euros – the largest sale in the history of a sports franchise – to take control of the company. He was backed by Californian fund Clearlake Capital, and the “mariachi” of all “joys,” Blackrock. That’s how talented Larry Fink is. In the end, everything stopped at home. The circle is closed without cracks, and the neoliberal model feeds halfway between mass entertainment and frivolous art for billionaires. Such decadent refinement. We must remember that Messi woke up one morning as the best player in the world and went to bed as a “complicated venture capital asset”. Clearly there are other worlds.

America’s fiscal power is consolidated. In the Premier League alone – the most popular league in the world – already controls Crystal Palace, Aston Villa, Manchester United, Chelsea, Arsenal, Liverpool and soon Bournemouth. In addition to important presence in other clubs’ holdings. At the last meeting of the ECA (European Club Association), from 2024, sharing the European season with the European Super Cup held in the country with the participation of the champions of the Champions League, Europa League, Conference League was discussed. , and MLS champion. A few days ago he “stole” the next Club World Cup from China, which will be held in February. One more thing. The next World Cup will be held in the United States.

The neoliberal model is firmly embedded in modern football. Another scar in this new way of life based on the two ideas of denial and money.