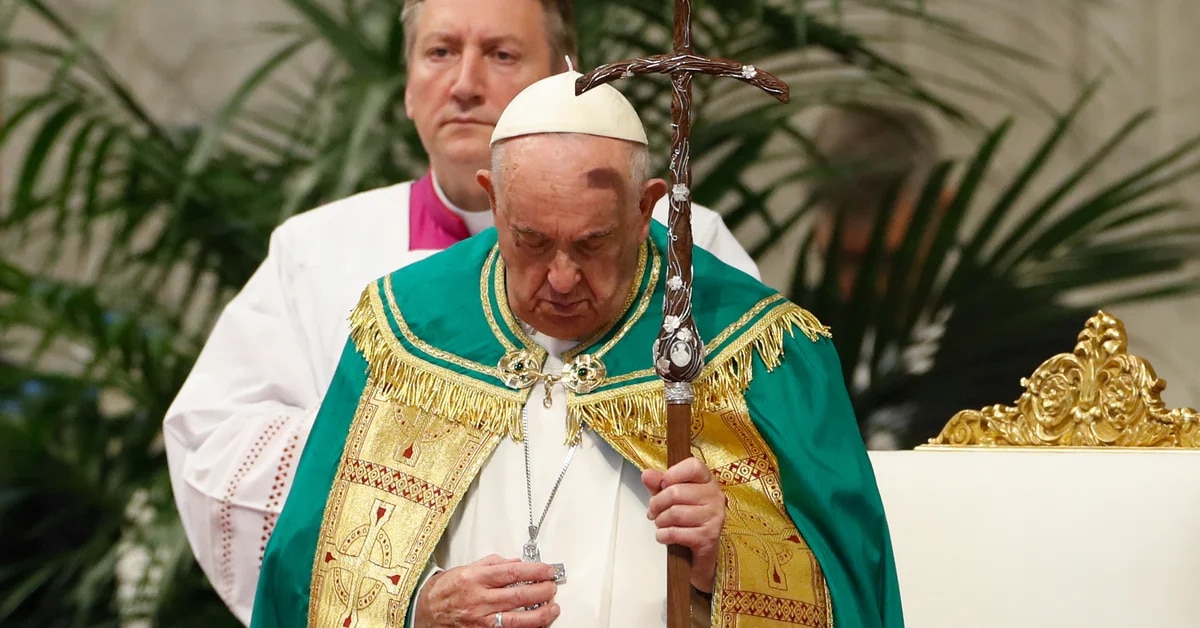 Pope Francis leads the Mass at St. Peter’s Basilica on the World Day of the Poor on November 13, 2022 at the Vatican. REUTERS/Remo Casilli

The Pope Francisco During the conference celebrated this Sunday, it was emphasized not to be “duped” by “populism” or by “false messiahs” who “proclaim useful recipes only to increase the wealth of a few”. St. Peter’s Basilica On occasion VI World Day of the Poor.

“We will not leave Enchant By the siren songs of populism that exploits the needs of the people by presenting very easy and quick solutions. Do not follow false ‘Messiahs’ Condemning the marginalization of the poor by promulgating effective recipes only to increase the wealth of a few in the name of profit,” he said.

At the end of the church he will serve lunch For 1,300 poor in the Paul VI Hall of the Vaticans, many of whom promised in his homily that the Mass, was the best answer “Build a more fraternal world” “That inner deafness prevents hearing the murmur of pain of the weak”.

”We live in wounded societies, we see scenes of violence, injustice and persecution (…); In addition, we must face the crisis we created Climate change and pandemicsIt has left a discomfort not only physically, but psychologically, economically and socially”, explained Francisco, who delivered the sermon while sitting down due to knee pain. 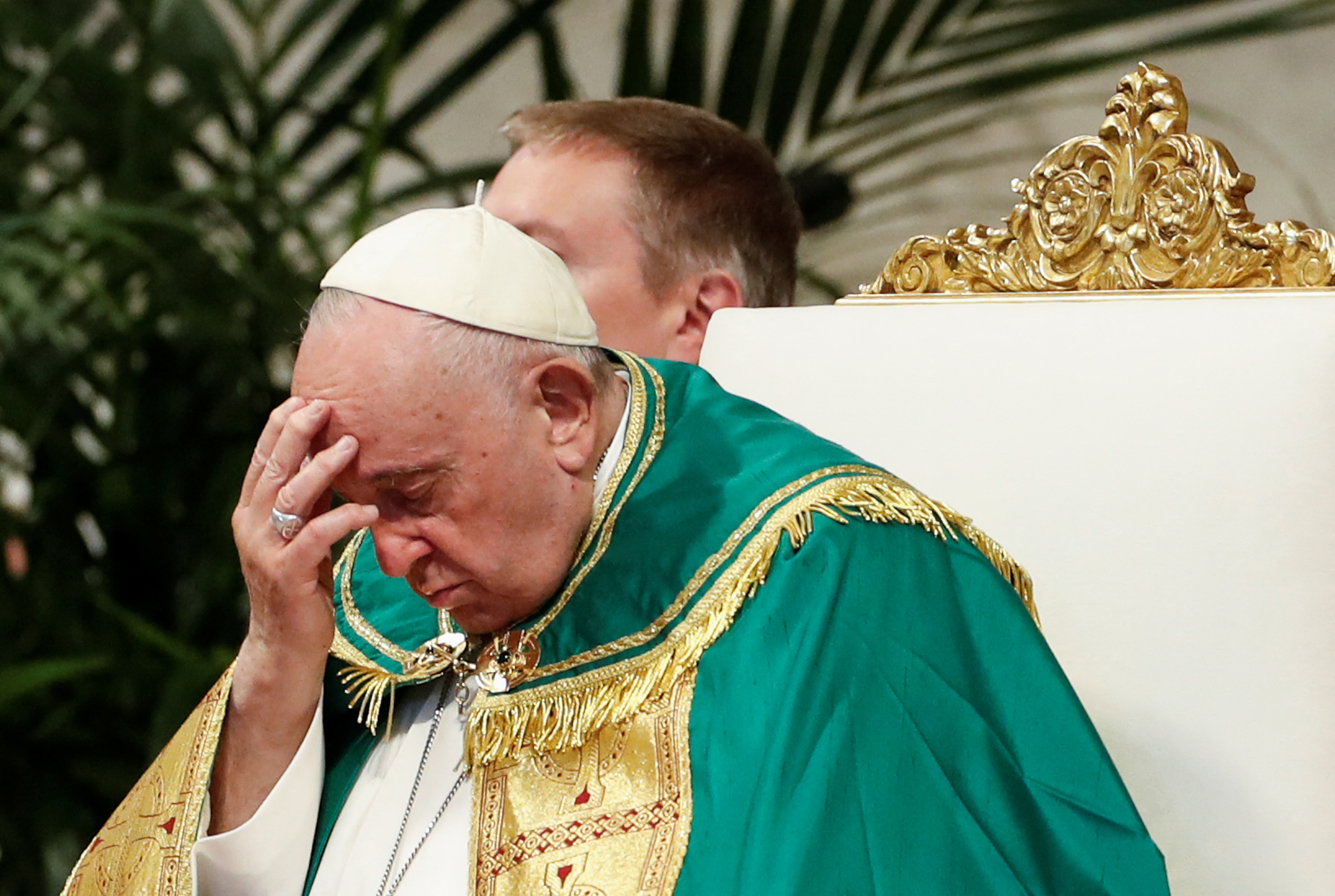 “We cannot be like those who evangelize and admire the beautiful stones of the temple without recognizing man, especially the poor, in whose face, in whose history, in whose wounds, man is the true temple of God. Jesus is there. He said it. We will never forget that,” Francis concluded. REUTERS/Remo Casilli

In front of hundreds of faithful in attendance, celebrated by 22 cardinals, the Pope ” A shame of warIt causes the death of many innocent people and multiplies the poison of hatred” and “those who migrate in search of hope” and “those who live in precarious conditions of unemployment due to unfair and unworthy working conditions”.

“Today and in every crisis it is the poor who are punished the most, but if our hearts are callous and insensitive, we cannot hear the cry of their weak pain, we cannot cry with them, how lonely and how lonely for them and how much they hide their pain.” Even in the most forgotten corners of our cities”, there is “so much misery and pain”.

That is why we must be careful not to be “deceived” by “populism” or “false messiahs”: “Let us be on the side of the weak, boldly devoting ourselves to justice, legality and peace,” he insisted.

“We cannot be like those who evangelize and admire the beautiful stones of the temple without recognizing man, especially the poor, in whose face, in whose history, in whose wounds, man is the true temple of God. Jesus is there. He said it. We will not forgetFrancis concluded. 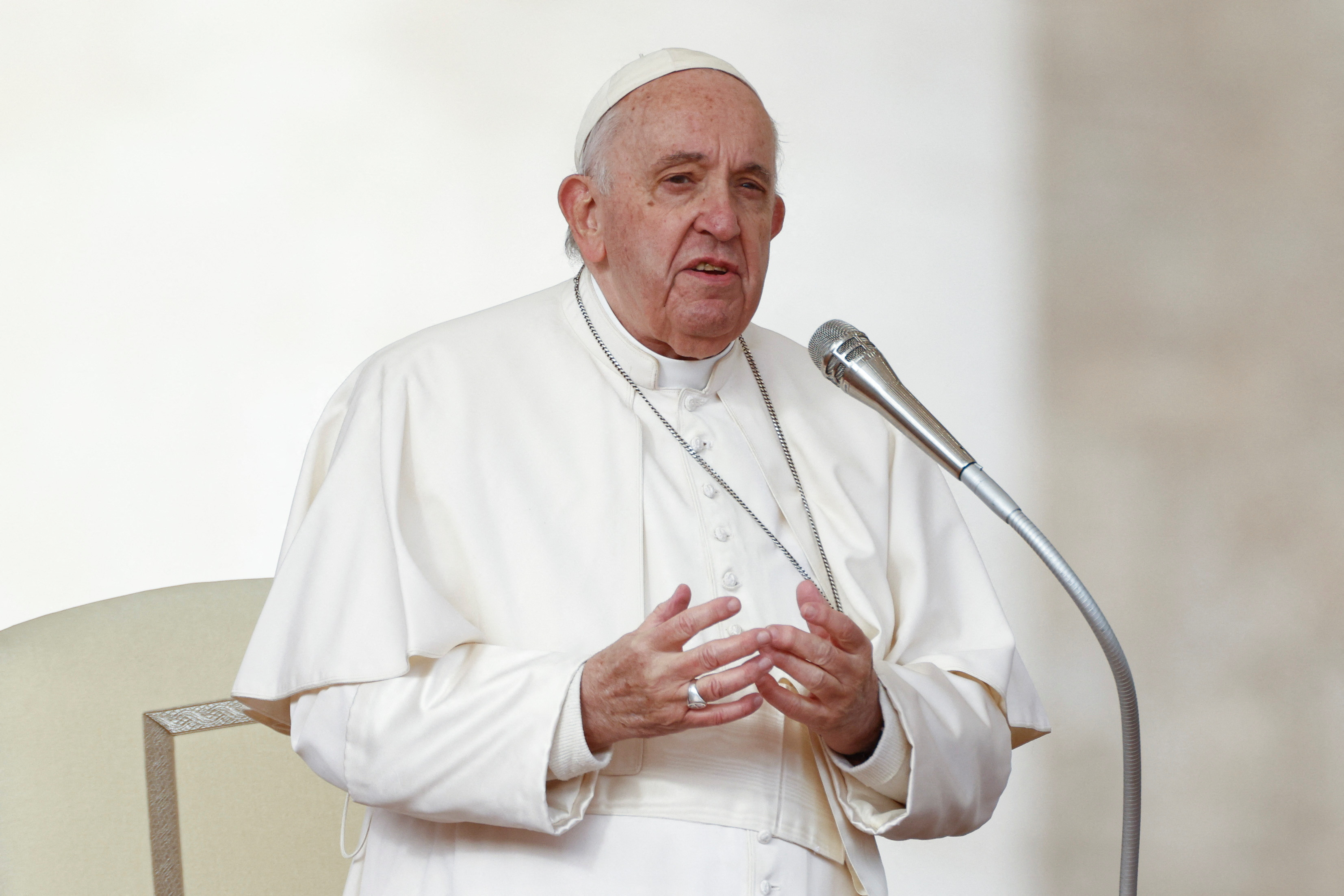 “Let us not be seduced by the siren songs of populism, which exploits the needs of the people by offering the easiest and most urgent solutions. In the name of profit, we must not follow false ‘messiahs’ who announce recipes useful only to increase the wealth of a few, and condemn the marginalization of the poor,” he said. REUTERS/Guglielmo Mangiapane

The World Day of the Poor is celebrated at the initiative of Francis, who “urges the Church to ‘go outside’ its walls and discover poverty in the many senses in which it manifests itself in today’s world,” the Vatican said. This week he has organized several initiatives to help those in need.

In addition, food has been distributed to 5,000 needy families across Rome, and they have also helped pay their gas and electricity bills.

In Italy, the number of people living in absolute poverty will rise to 5.6 million in 2021, of which 1.4 million are children, according to Caritas.

Pope Francis has again called for peace in Ukraine, saying his people are “suffering from the cruelty of mercenaries”.
Pope Francis: “I come from an extravagant people, we are from Argentina”
Pope Francis reiterates Russian invasion of Ukraine: “When empires are weak, they must wage war”