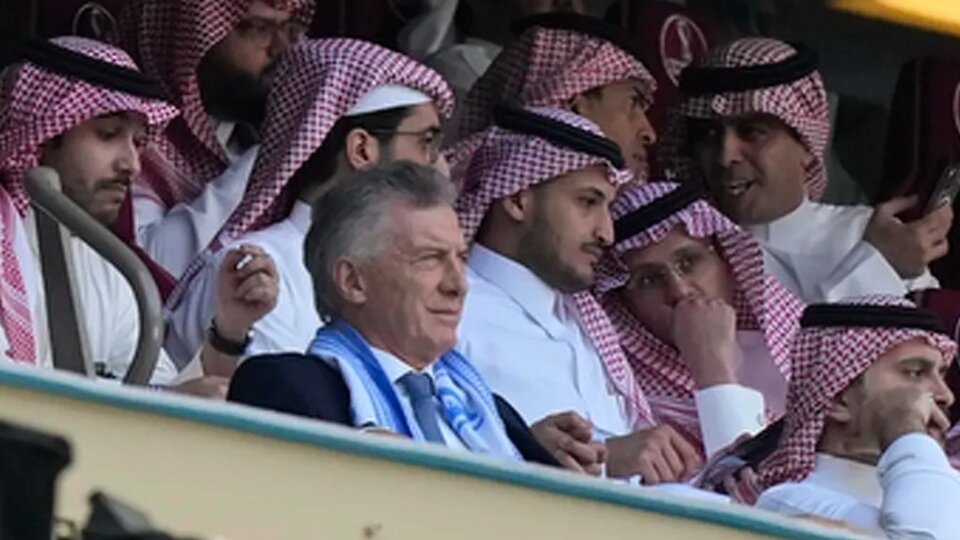 There are brutally beautiful photos. It was republished by many newspapers around the world, because some things that are left unsaid, unsaid, are more important than what happens. The number of mouths this turban can feed and the “Mauricios” sitting on the hills with their ribs painted on skin. We don’t know when they lost consciousness. The former president is visibly comfortable with the environment and himself. A hurricane Nero, who decided to sit on the couch and watch the country burn, has now turned into a box. The outward purity of the image suggests to the viewer a moral elegance. Well maintained aesthetics. His body posture works, the position of the head, the gaze on the horizon, the sense of certainty in ideas, the existential honesty. Posturing well-slept, freshly showered, freshly dressed, and appearing to conform to a job well done: Conceptual cardio on race, superiority, and meritocracy. That quality of yours, so aseptic, was revealed in bits and pieces.

Surrounded by so much color, Mauricio Macri is almost painted in black and white in the photo. Are there people in black and white? There are plenty of them. You see them every day on the subway, on the bus, on coffee tables, in governments. Bursts of life in black and white, like silent movie scenes happening deep in the soul.

race “Germany can never be rejected, it’s a great race,” declared the former president in black and white, in the definition of “fascistoid” football full of color. In the end yellow triumphed over the paler Teutons. Reality is always more complicated than the documents portray it.

failure Without makeup, without complexes, there is a football that identifies us, the definition of attacking football. That elegance is perpetuated in the art of classic, simple, concrete beauty. Gathering, mingling, identifying each other with the ball, holding it, hiding, until spaces open up, spaces are created, and creativity is unleashed. Old tricks of our football practiced by most of international football today. That historical legacy is present in this selection. There is room for hope.

Photography, race and failure. A kind of abstraction, space without space, time without time, the lingering hyperbole of a map is useful for the human condition of this postmodern neoliberalism, oblivious to social needs and anchored in its self-satisfaction. And his desires.. Mauricio Macri, a true reflection of this World Cup. An empty pageant, kneeling on the ground, with a stuffy nose, inhuman, without color: black and white.