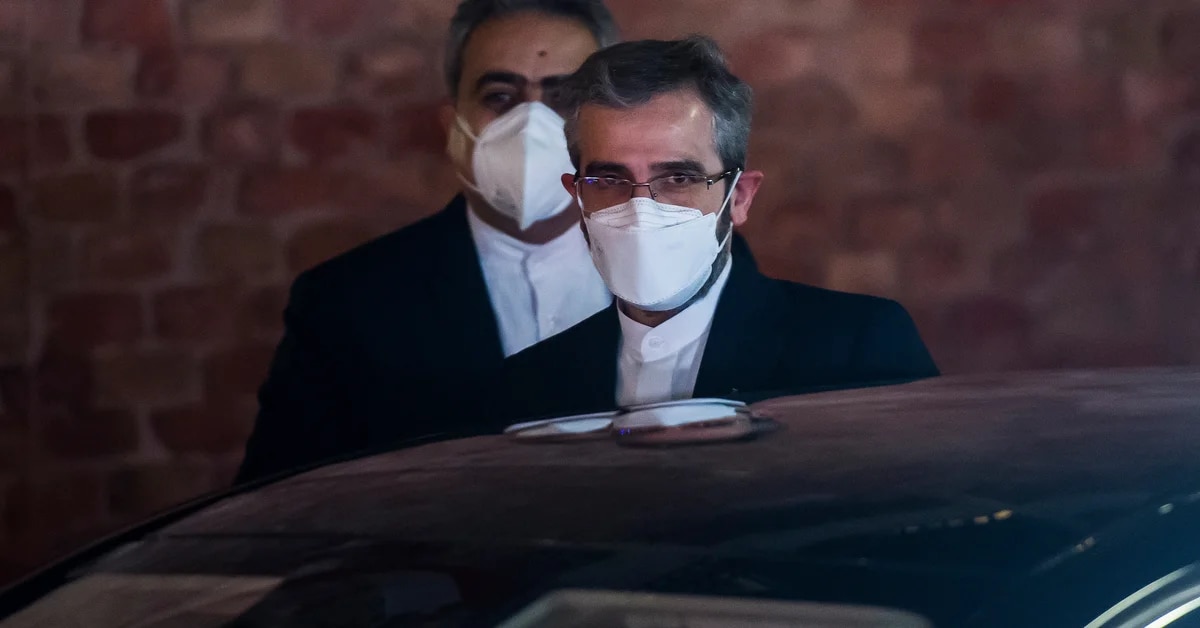 Iran has responded to the European Union’s (EU) proposal to save the nuclear deal. Iranian media reported on Tuesday.

Semi-official media pointed to Iran’s response “He gave his opinion on the issues to be resolved in the negotiations.”

“There are differences on three points, two of which the US has shown flexibility in, but they should be included in the text”The official news agency emphasized its role IRNA.

For its part, Brussels said on Tuesday it was “examining” Iran’s response.

“We received a response from Iran on Monday night. We are studying it and consulting with other partners” agreement as “The Way Forward” indicated AFP Spokesman for Joseph Borel, head of European diplomacy and facilitator of recent talks in Vienna.

Iran is negotiating with Germany, France, the UK, Russia, China and the US, indirectly, to restore the 2015 nuclear deal.Limits on Iran’s nuclear program in exchange for lifting sanctions. 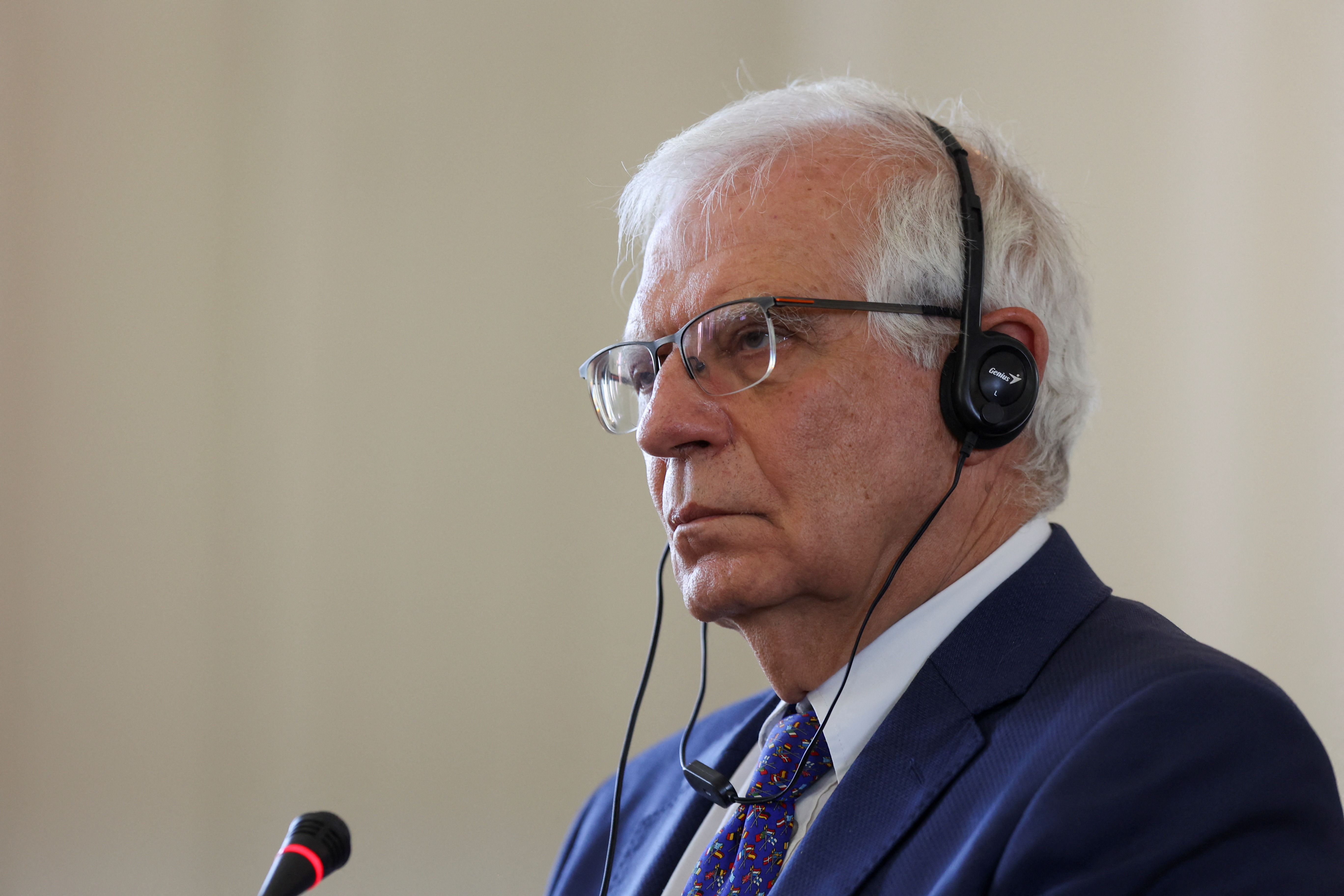 In 2018, the then US President Donald Trump abandoned that deal It reimposed economic sanctions against Iran, and accelerated its nuclear program a year later in response.

In the last 16 months world powers and Iran has negotiated a withdrawal from the dealSo far in vain.

See also  Why did the relationship between Francis and Benedict deteriorate?

Borrell presented the last round of talks held in Vienna between August 4 and 8 The new proposal to close the deal, he defined as the “final text”.

Yesterday, Iran’s Foreign Minister, Hossein Amir AbdolahianThe coordinator of the negotiations to save the deal has announced that he will respond to the EU’s latest proposal, and the signing of the agreement seems close.

But He again asked the US for “flexibility” to close the deal.

In recent weeks, the West’s already strained relations with Iran have been complicated by Friday’s attack on the writer. Salman Rushdie Against whom Ayatollah Ruhollah Khomeini In 1989 he issued a fatwa to assassinate him.

Despite the fatwa, the Iranian regime claimed no responsibility for the attack on Salman Rushdie and blamed the author himself.