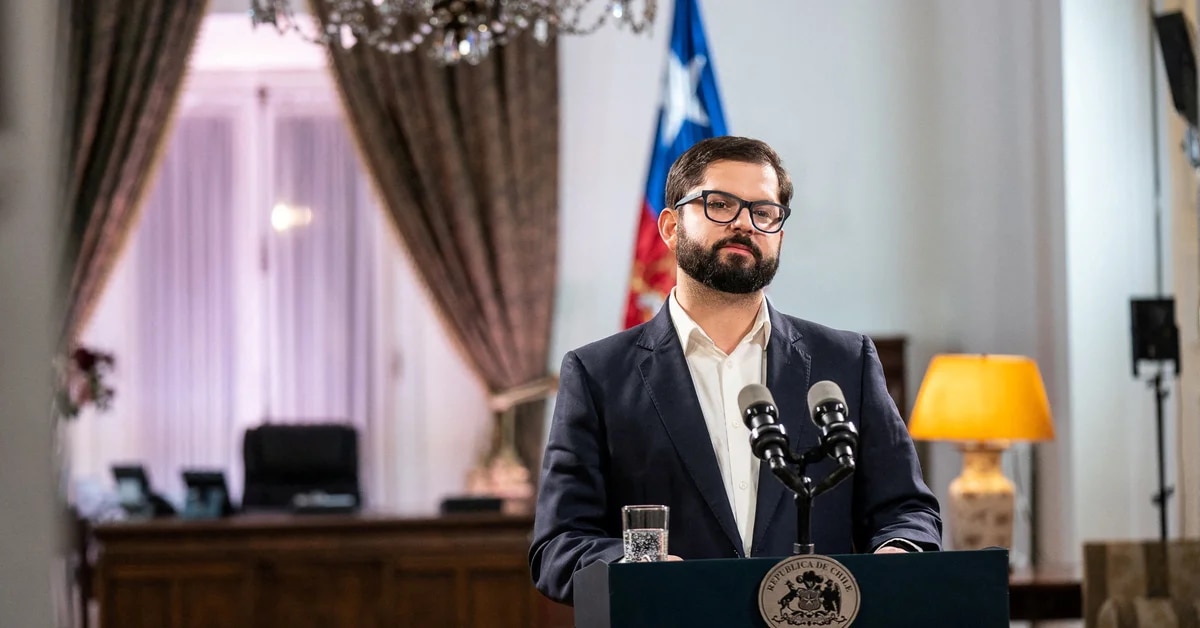 A potential diplomatic conflict between Chile and Israel is brewing after the president Gabriel Boric He refused to accept the credentials of the new Israeli ambassador to the Andean nation, Gil Ardseeley.

According to Chilean media from beforeHigh diplomatic sources and sources in the Israeli community in Chile have revealed that the head of state refused to receive the Israeli ambassador at the Palacio de la Moneda this morning. According to the interpretation of these sources, the cause is linked to the Israeli army’s activities in the Gaza Strip.

Government officials pointed out to the media what happened.Adjournment” for October. “It’s not that he was suspended, but he was asked to postpone because of an incident with children in Gaza,” they said in a statement from the government.

A 17-year-old boy was shot in the head on Thursday during clashes in the Jenin region of the occupied West Bank.

“Israel’s credentialing has been rescheduled for the second week of October because today is a day Very sensible For the death of a minor in the Gaza Strip”, they revealed from the Ministry of Foreign Affairs.

On the other hand, according to the press, the Chilean Ambassador to Israel, Jorge CarvajalA call came from the Israeli Foreign Ministry to express its irritation at President Borik’s attitude.

The incident has caused diplomatic tension between the two countries. Senator Carmen Gloria AravenaThe head of the Chile-Israel Parliamentary Friendship Committee, made up of 14 senators from different benches, declared that the incident was “not only a crime but a danger to a country with which Chile has maintained a long and close friendship”. Bilateral relations with that country.

Aravena, a former member of the right-wing party Evopoli, assured that “there are no memories of a serious incident in Chile in terms of foreign policy in recent times” and asked the government and Boric to formally ask Israel. Forgiveness

With over 500,000 people, Chile has the largest Palestinian community outside the Arab world.

(With information from Ex-Ante and EFE)

A Mapuche militant group has claimed responsibility for a new arson attack on trucks and machinery in southern Chile.
America Latino y la Democrática: All were wounded, and at last one was killed
Chile: Opposition parties have asked the foreign ministry to summon Argentina’s ambassador for meddling in the country’s internal politics.