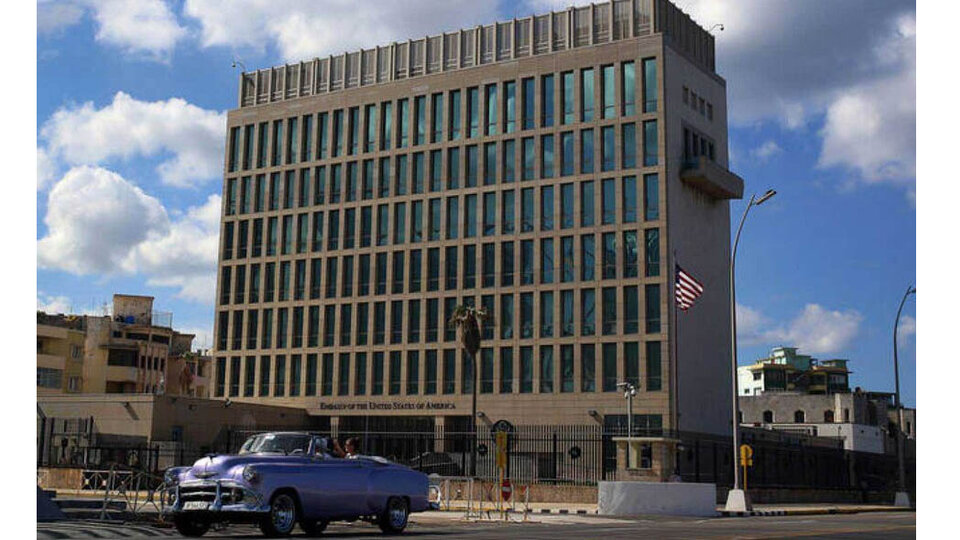 For the first time in more than five years, the US Central Intelligence Agency (CIA) has acknowledged the so-called “health incidents” against its ambassadors in Havana against Cuba, which has imposed further sanctions on the island. Not caused by a planned attack.

Tablada explained that press reports referring to the CIA security report “indicate that the health revelations reported in 2016 could not be due to a common cause, which is far below the hypothesis that it was a deliberate attack.”

“Cuban scientists and experts have repeatedly pointed out the political manipulation of these events and the lack of basis for theories related to acoustics or microwave attacks,” he recalled.

“Although incidents have been reported in many countries, the United States has only taken drastic action against Cuba, which has had a negative impact on the Cuban family,” he said.

The first reported cases in 2016 included nosebleeds, migraines and nausea, according to official U.S. government investigations released in 2017. Hence the nickname “Sonic Attacks”.

The issue has had a wide-ranging global impact, forming the basis for the US to impose additional sanctions on Cuba, including the withdrawal of diplomatic and visa procedures for the country’s citizens in Havana. The embassy officials were also almost completely withdrawn.

The process, also described as “Havana Syndrome”, is complex
As these procedures are transferred to embassies in other countries, visa applications from Cubans wishing to travel to the United States are still pending. The ANSA news agency quoted the official as saying that the results were part of an effort to “weaken relations between the two countries.”

Editions published in the United States confirm that incidents with profiles similar to those in Havana later occurred in China, Germany, Australia, Russia, Austria, and Washington.

Although not only because of that episode, the “border” between Cuba and the United States, promoted by then-President Barack Obama, “froze” and disappeared.