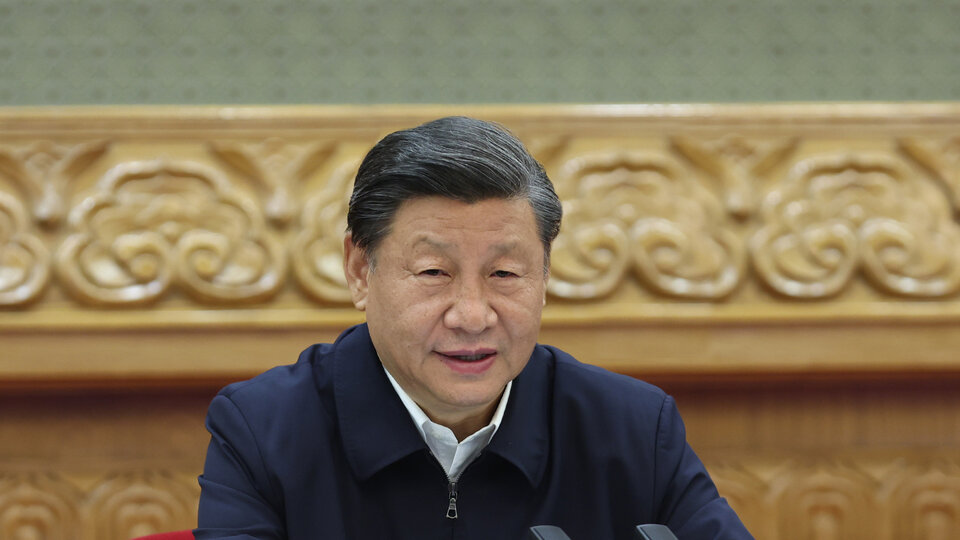 Recent statements by US President Joe BidenIn it, he confirmed that the US is ready to intervene militarily in Taiwan, further straining relations with China. “This is a serious violation of America’s important commitment not to support Taiwan independence,” Mao Ning warned.Chinese Foreign Ministry Spokesperson.

Biden gave an interview to the CBS network that aired this Sunday in which, when asked if the United States would defend Taiwan, the US president replied: “In an unprecedented attack, yes.”

A spokesperson for China’s foreign ministry weighed in on Biden’s statements “Send a grim, serious signal of support to Taiwanese separatist forces” and proceed to break up the “One China” deal.Since 1979, Washington has decided to cut diplomatic ties with the island.

Since then, the US has recognized Beijing as China’s sole representative., while he began to build strong business ties, he never stopped supporting the separatist island. Unleashed from the current moment of tension Nancy Pelosi Visits TaiwanSpeaker of the US House of Representatives and a key Biden ally.

Despite Biden’s statements. The Asian giant is “ready to make enormous and sincere efforts to move towards the prospect of peaceful reunification,” a Chinese spokesman said.But not tolerating “any act that seeks to divide the country,” meaning Taiwan’s independence.

Since Pelosi’s visit to the separatist island’s capital, Taipei, China has stepped up its military raids at sea. Indeed, last week, Taiwan’s Ministry of Defense announced that Chinese military drones had crossed the Formosa Strait for the first time, an unofficial, tacitly respected border. The island condemned the planes and about 25 Chinese ships for doing so a week ago.

China’s military exercises respond to increased arms supplies to Taiwan Pelosi’s visit is geographically key territory in the event of armed conflict between Washington and Beijing.