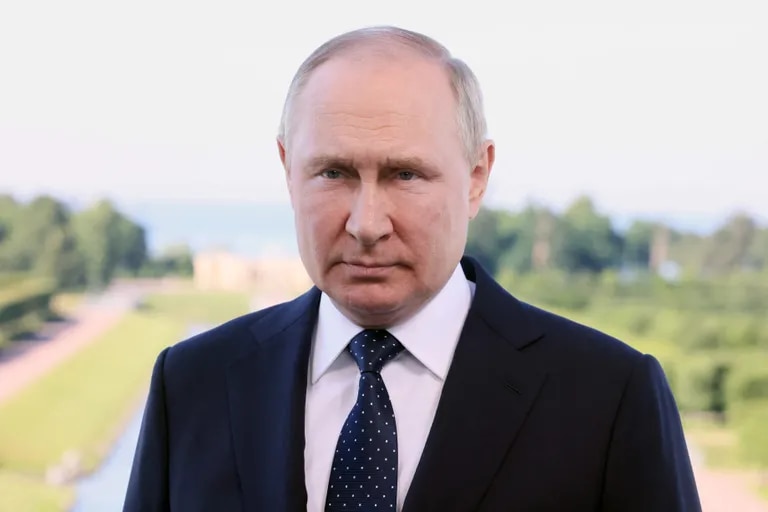 Los rumors about the state of health of the Russian leader are very difficult to verify.

According to Radakin, “the challenge that Russia poses will last” potentially “decades” and the prime minister who succeeds Boris Johnson must be aware that Russia represents “the major threat” to Great Britain.

Radakin declared to the BBC that the Ukrainian army was “absolutely” convinced that it was going to win the war triggered by the Russian invasion of the country on February 24.

The situation in Ukraine will focus on the military reports of the future prime minister, who will replace Boris Johnson, who resigned at the beginning of July.

During the interview, Radakin was also asked about a BBC investigation that revealed this week that a commando unit of the British Special Air Service (SAS) had killed at least 54 people under suspicious circumstances in Afghanistan.

Radakin contested that the military police had established that “this did not happen”, but that they would return to examine the question if new concrete evidence arose.